Keran (she / she) is an experienced content producer and manager in digital media, broadcast and global affairs. She produces content for IBC365 and the IBC conference. She also produces and co-hosts the Be Loud: Climate podcast which is a climate literacy podcast making the climate conversation accessible to everyone. 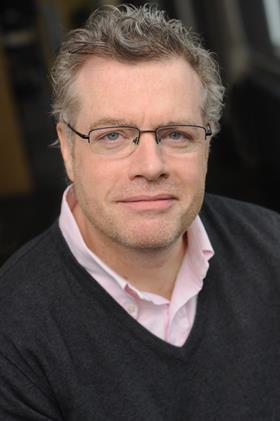 Joe is an active member of SMPTE, the Association of Moving Image Archivists (AMIA), the IEEE, and the Hollywood Post Alliance (HPA.) 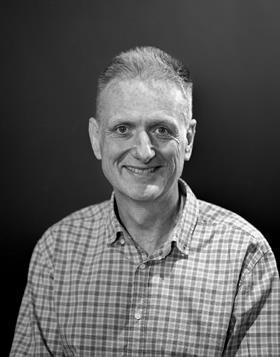 Craig has worked extensively in film and television and his understanding of storytelling and attention to detail make him a popular choice for many filmmakers who appreciate his contribution to the creative process. Its main goal is to make sure that every client leaves the theater with a mix that everyone is proud of. 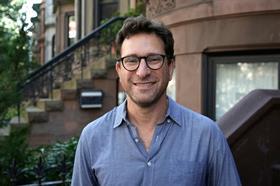 Matt Schneider is a Product Owner at Avid Technology, a leading developer of creative tools and collaborative platform technologies for multimedia and entertainment workflows. As Product Owner, Matt focuses at Avid on the post-production pipeline and developing platform-based solutions that solve long-standing issues encountered in post-production for Avid customers and partners. .

Prior to joining Avid in 2019, Matt spent 16 years at PostWorks New York, a film and television post-production facility, with a focus on workflow development and customer support for customers in the long-haul markets. feature film, scripted television and non-fiction television. .

Prior to joining PostWorks in 2003, Matt’s first tenure for Avid was from 1997 to 2002, where he was involved in large-scale TV news deployments and workflow support for feature film and television customers.